This article explains a personal Neurofibromatosis Type 2 (NF2) surgery to explain medical issues and how they were treated. This is for me, Lori Davila's, concerning my 5th personal brain tumor surgery.

Treatments for NF2 tumor development and risking side effects are a life-long battle. Since NF2 is a rare genetic condition, the methods surgeons need to consider to use during surgery are not well known and the newer use of the surgical methods explained here is something more doctors and patients should know about.

In this case while three (3) massive Meningioma tumors, with no nerve attachment. While radiation treatments are sometimes helpful, the only possible treatment for these tumors due to the sizes and issues was surgery, as none of the NF2 Chemotherapy Clinical Trials are effective against Meningioma. The largest tumor was approximately 4cm at the Upper-cranial in high, width and depth it was located at the very top and inside of skull.

In this case, despite no nerve connection many nerves and brain matter was at pressure risk, with at the very least causing any of the nerves to break causing a life threatening Stroke, but could have simply caused blindness, bodily paralysis or problems with jaw movement.

Cerebrospinal-Fluid (CSF) is a fluid that is held by a barrier under the skin. The barrier is broken during brain and spine surgery and each surgery requires different methods to help the barrier close properly. Surgeries can be dangerous depending on the break in the CSF barrier.

Intravenous Therapy (IV); is a process that can be used to either give a treatment or drain different fluids. In this case, as the brain filled the area the tumor was in the IV was used to collect the CSF. 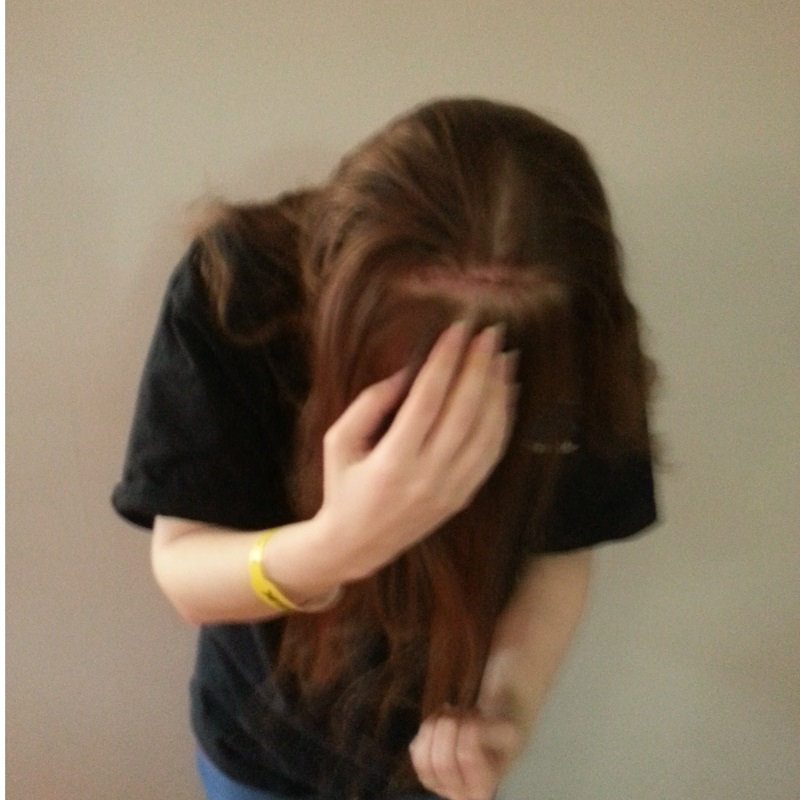 The tumors to be extracted were on the left inside of the brain. An incision, 0.5" wide and 11" across, was made almost from the left to right ear behind the hairline. Skin was pulled away and Craniotomy methods were done as needed to remove the tumor masses. During this time CSF as expected filled the left eye without immediate ability to be managed till an IV tube was put in place to drain the CSF at the right side of the head.

Three (3) days later, when an MRI confirmed the brain filled in at the location of the tumor area the IV tube was removed. Between those three days, as things stabilized the amount of fluid dripping in the bag declined indicating progress despite nausea.